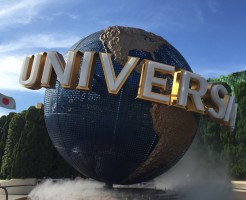 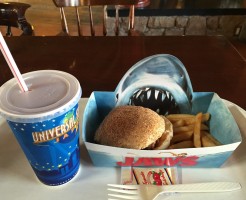 Hi,I’m Keiko from Osaka! There are many attractions and parades during the day and evening you can enjoy at Universal Studios Japan. From the morning you run to the Harry Potter area, riding a flying dinosaur and watching parade. If you get tired and feel hungry,you can go to very good restaurants. Here are the・・・ 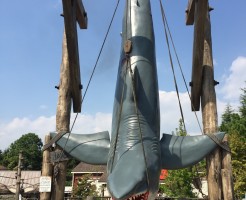