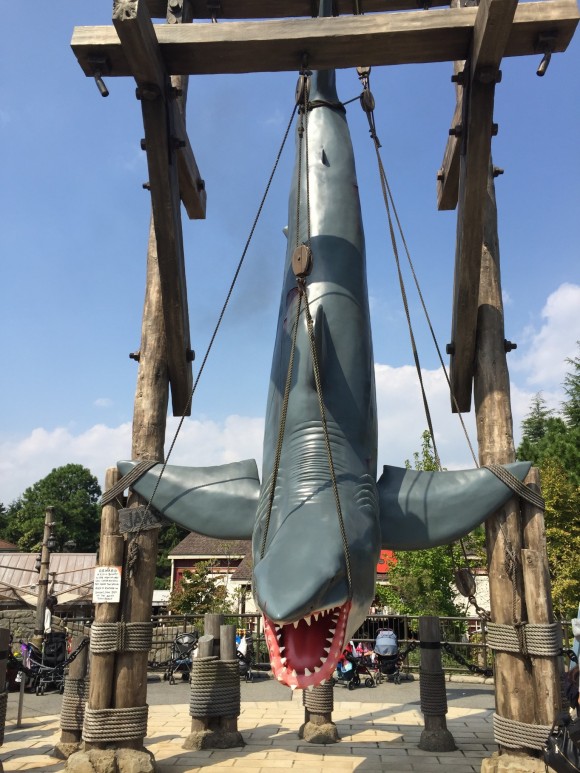 Universal Cool Japan is also back,so you can’t miss it!

Here are Top 5 best rides and attractions at Universal Studios Japan in 2018.

Top 5 best rides and attractions at Universal Studios Japan! Ranking and review in 2018


Hollywood Dream the Ride Backdrop is thrilling and scaring roller coaster that runs the track backwards and descends suddenly at steep angles.

You can enjoy the views over Osaka during the ride.

You’ve got 5 options to select your favorite music during the roller coaster rides.
5 options in 2018 are as below.


USJ’s most thrilling and popular coaster is “The Flying Dinosaur”. Average waiting time is 136 minutes.

It is not the “sit-down” RollerCoaster, but the passengers will be suspended face-down in midair as if they are being held in the talons of a pteranodon.

You feel like flying through the sky with these dinosaurs!


This all-new attraction brings you into the whirling world of the Minions!

With a massive dome screen and hyper-realistic projection system, you won’t know what’s up and what’s down!

Climb aboard a vehicle designed by Gru and enter his laboratory to begin the process of becoming an actual Minion!


4.Harry Potter and the Forbidden Journey


The Harry Potter and the Forbidden Journey ride is one of the main attractions at USJ. It’s a 3D thrilling ride that takes you traveling through the Hogwarts castle.

If you are a Harry Potter fan, this ride is definitely a must see!The average waiting time is 117 minutes.

As for my impression,it was exiting to experience harry potter’s s world but I’ve got sick after riding this attraction:) If you do the ride, don’t eat beforehand.

Here are Harry Potter and the Forbidden Journey ride reviews.

Here is my video of the Wizarding World of Harry Potter.


Hollywood Dream the Ride is a roller coaster, and you can see parts of Osaka as you ride. The average waiting time is 117 minutes.

You can choose one music like the Hollywood Dream the Ride Backdrop. 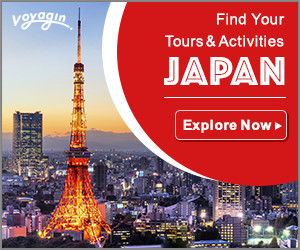 The number of Express Pass is limited, so it is better to purchase it in advance.