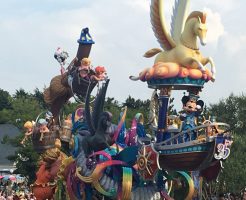 Hi,I’m Keiko from Osaka! Tokyo Disneyland is celebrating 35th anniversary in 2018. I have been waiting for this celebration for the past 5 years, since I visit Disneyland once every 5 years. In fact, while waiting, I bought and read 5 “strategy books” to learn about how to maximize my stay in Tokyo Disneyland. Thanks・・・ 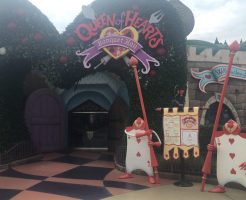 Hi,I’m Keiko from Osaka! Wondering where to eat in Tokyo Disneyland? There are so many things to do and so much to see….so plan ahead! There are many food stalls and carts throughout the theme park, but in this article, we will introduce you to great restaurants where you can be seated to rest your・・・ 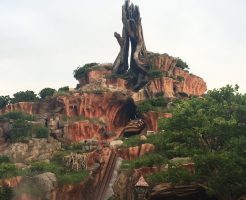 Hi,I’m Keiko from Osaka! Tokyo Disneyland opened in 1983 as the first Disneyland outside of the U.S. Just like the ones in California and Florida, Tokyo Disneyland is composed of several themed lands: World Bazaar, Tomorrowland, Toontown, Fantasyland, Critter Country, Westernland, Adventureland. Disneyland is having its 35the year anniversary until March 2019, titled “Happiest Celebration.”・・・ 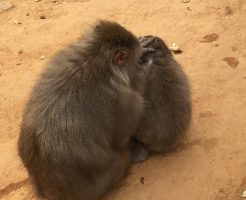 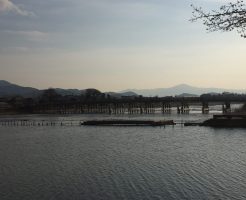 Hi,I’m Keiko from Osaka! Arashiyama is one of the famous sightseeing spots in Kyoto. In spring,the mountain is colored with pink cherry blossoms and in autumn,the mountain is colored with red and orange maple leaves. Arashiyama is the best place to enjoy walking. Walking through bamboo groves,some temples and shrine would be an unforgettable experience・・・ 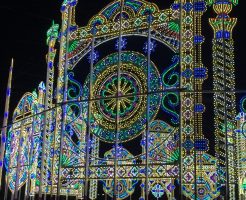 Hi,I’m Keiko from Osaka! I go to luminaire event in Kobe every year. Kobe Luminarie is an annual illumination festival which was first held as a memorial to the victims of the Kobe earthquake in 1995. It has been for many years my pleasure to see the beautiful illumination during Christmas season since then. I・・・ 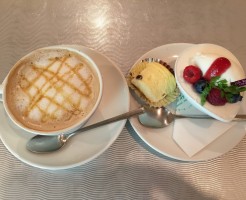