Japan has been attracting a record number of tourists recently.

One of their main attractions is Japanese food.

Sushi, ramen, takoyaki, katsu, there are many popular Japanese dishes that have become the international trend here to enjoy.

However Japan is also home for some of the strangest and most questionable delicacies.

When you are in Japan, you may want to try these “only in Japan” weird foods.

Whether you will actually enjoy the meal itself or not, I’m sure the experience will be at least a good story piece for your friends and family back home.

In this article, I will introduce you to 10 bizarre delicacies and food items in Japan. 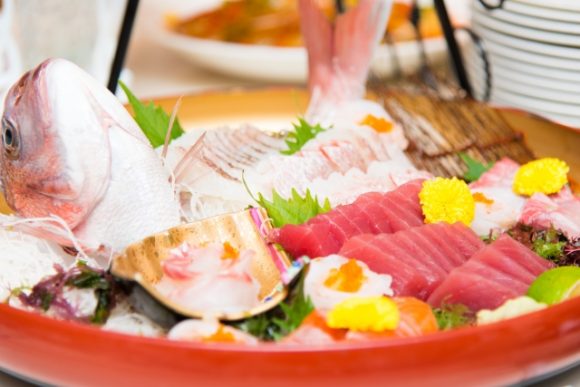 Ikezukuri is a style of cooking and serving where a live seafood (usually fish, but occasionally shrimp, squid, octopus, or lobster) is used.

With a common type of ikezukuri, body of the fish is served as sashimi, and the head is also presented along as presentation.

The head or meat can still be moving, showcasing the freshness of the seafood.

Though this style of cooking is controversial and outlawed in a few countries for animal cruelty, it has been rather common and treasured in Japan. 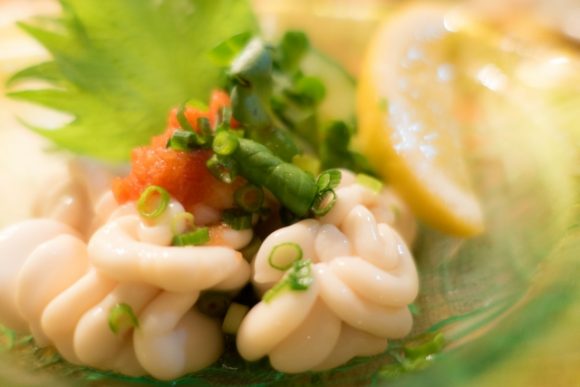 Shirako is a fish milt/sperm sack, usually of cod or anglerfish.

It is considered a delicacy here in Japan and served in soup, steamed, fried, or even raw.

You will find these items especially in an high-end restaurant.

It has a very rich, silky almost pudding like texture.

There is no strong taste to it. 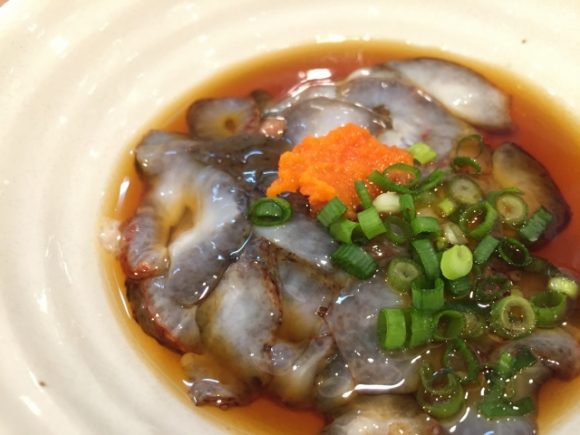 Just like shirako introduced earlier, for Southeast Asian, this may not be so bizarre.

It is rather taste-less so you are supposed to enjoy the texture of sea cucumber which is crunchy. 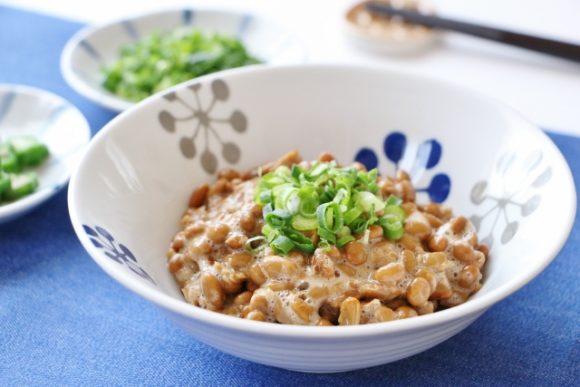 Natto is an infamous traditional dish made from fermented soy beans.

It is starting to get some attractions outside of Japan for being “super food.”

It is a typical dish that appears on the Japanese breakfast table.

It requires an acquired taste as the aroma of fermentation is quite strong.

It is sticky so the texture might also be challenging for some.

Even among Japanese, there are many who don’t like it.

It is also not my favorite food but I am trying to eat more of it as it is very healthy! 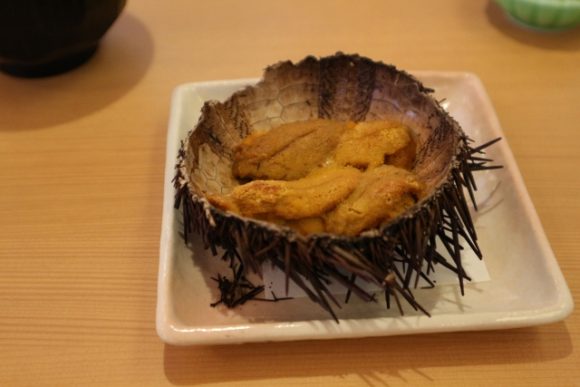 Uni, or sea urchin is a common ingredient found on sushi, so sushi lovers might find it not so strange.
It has a rich creamy texture and has a burst of ocean flavor.

In Japan, you will find freshest uni you can find.

Even if you didn’t enjoy them at home, you should give it a try while in Japan.
When fresh, it is so sweet and odorless. 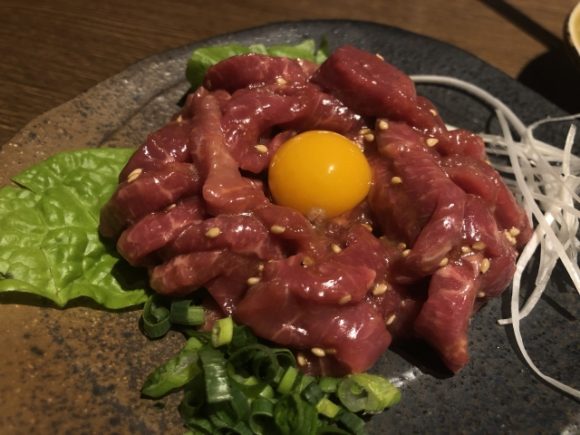 This is a bit controversial one since in many countries horses are considered more as a companion rather than food.

But in some areas such as Nagano prefecture and Kumamoto prefecture horse meat are consumed, and even as sashimi at that!

I personally have not tried it myself so cannot really describe it for you but it is usually consumed with thin slices of gi0nger and soy sauce. 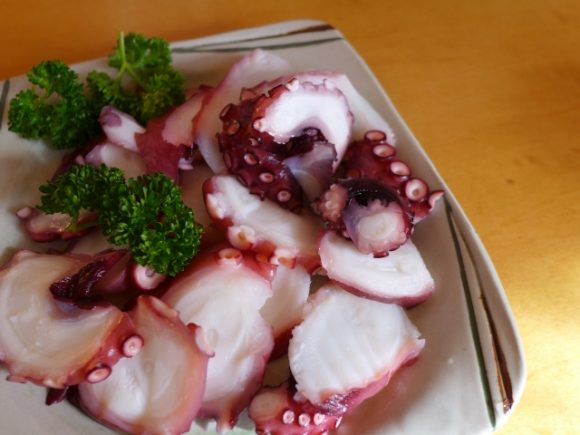 Octopus is eaten also in different cultures besides Japan so this may be common to some.

For those not familiar with eating octopus, you may find it weird to eat such a grotesque looking animal.

But you would love it, especially takoyaki, if you are in Osaka region, it is a must try! 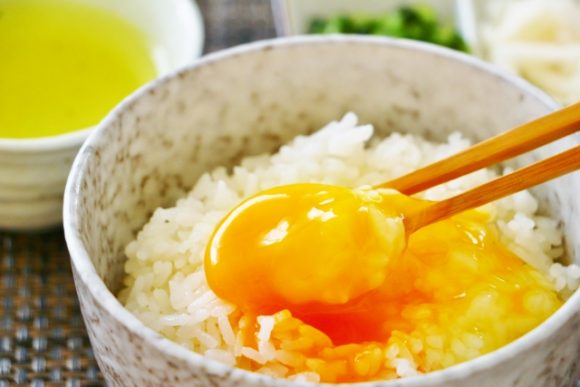 We may dip beef in it as in sukiyaki or it may be a topping on some donburi (rice bowl), or we may just top it over a cup of rice with a big of soy sauce.

In most of the countries, eggs are not consumed raw for fear of salmonella.

Don’t worry, here in Japan where regulation for health standard is quite strict, fresh eggs are safe to consume.
Its rich and creamy texture may make you a raw egg fan. 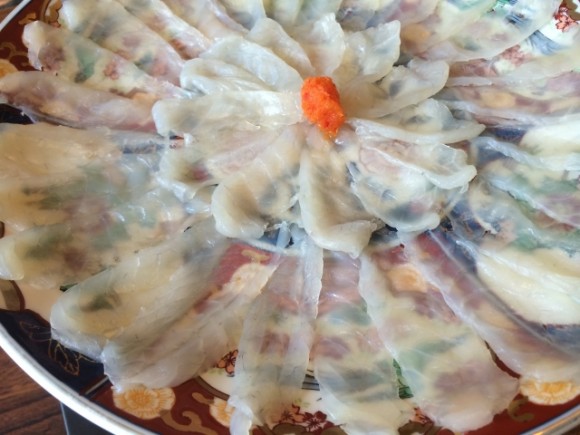 Locally referred to as “fugu,” poisonous puffer fish is a delicacy in Japan.

It’s strictly regulated in Japan so only a licensed cook can prepare and serve.

The chef will remove toxic parts of the fish carefully and voila.. some of the most praised sashimi or hot pot.
Fugu sashimi can be fairly expensive. 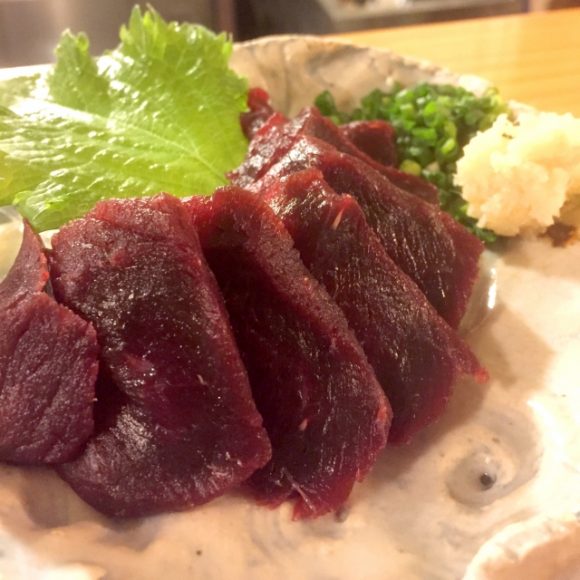 Another controversial meat that some eat here in Japan.

Unlike most of the countries, there is still some whaling in Japan so it is not a taboo to consume whale in Japan, though not a part of the regular diet.

In some areas, usually in the mountainous areas, you can find the whale meat also in a supermarket.

In those places, people keep the tradition of consuming whale meat.

After the World War II, people used to utilize the whale in its entirety for their living, and the whale meat was a precious source of protein.

Today, some continue the tradition.

Whale supposedly taste more like land animal than fish as it is a mammal.

「Local tells 10 foods You Will See in Japanese New Year!」